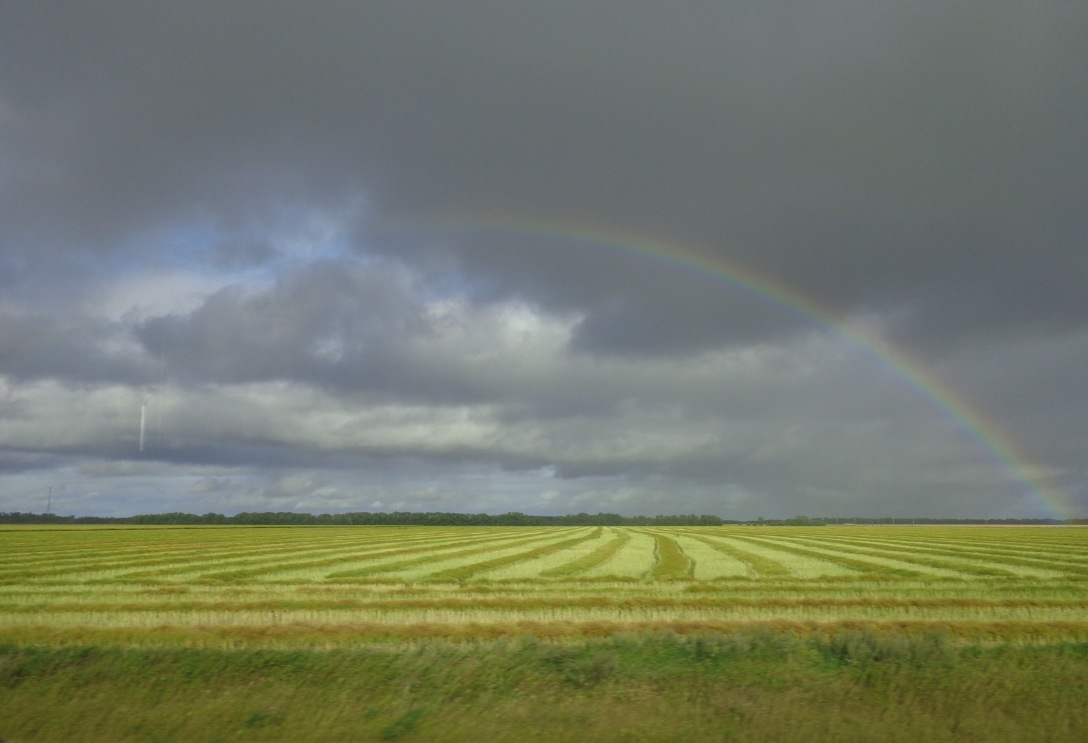 “Who has seen the wind?
Neither you nor I:
But when the trees bow down their heads,
The wind is passing by.”

On the surface, this is a restrained book of minimal consequence. A boy in a small prairie town passes through the years from age four to age ten or eleven. But I love books with gentle plots, where something like a baby pigeon dying becomes a story-shaking event.

I will resist saying that the prairie was a character in this novel because that would make me puke, but I will say that I was happy to put my mind on the prairie for a spell. It is the 1930’s, food is scarce in these drought years, though the community seems to make sure that no one starves. Brian, our boy protagonist, often walks to where the streets stop – where the prairie begins. I love this definite border between human rigidity and the wide open wild. Our towns don’t stop like this anymore. And it certainly doesn’t feel like the untouched prairie is bigger than our orderly towns.

Towns like this one don’t exist anymore either. Brian and his friends wander freely, and all the adults help raise them. Children pop in at the shoemakers to watch leather being worked, at the church to see what God looks like, catch a ride with the horse-drawn carriage while the delivery man makes his rounds. The adults aren’t all wholesome, they aren’t all altruistic, but they are all safe, and they guide Brian gently towards his growing up.

Mitchell works magic on Brian to make him obviously and distinctly age throughout the novel, and yet remain true to his character. This is something humans do, but it is not so easy to achieve in fiction. Brian is a boy who wants to do good, but his appetites get the better of him. He butts heads with his grandmother, who has no patience for a four-year-old, but he is a dutiful companion to her in old age. He gets in trouble on the first day of school, but by the end of the novel is dreaming of a university degree in agricultural science. Mitchell too works deftly to authentically present the perspectives of various ages and characters. Fathers and sons are similar but distinguishable – same goes for brothers, and friends. The novel mostly follows Brian, but he is not in every scene. There’s a love triangle between the teacher, the principal, and the doctor. There’s an ongoing dispute between the preacher’s wife and a bootlegger. There are gentle back-and-forths between Brian’s parents and their in-laws. Sometimes, nicely, Brian pops in for a sentence or two, buying candy at a store where the main action is transpiring. This would be much easier to write into a movie – the camera panning away from the boys playing marbles to a discussion between teachers – but W. O. Mitchell does it just as well, tying the worlds together.

I think this book might work well as grief counselling for the bereaved. Not because it offers any tips on processing death, but precisely because it doesn’t.

“Everything has to figure out, doesn’t it?” [Brian asks his teacher].

Digby looked down at him without saying anything.

“I get the closest – I used to – when there’s a feeling. Is there a feeling?”

“Then I’m on the right track?”

It’s a book that sits in amidst the hard feelings of life and refuses to sort them out. But it helps you get on the right track.