When I think of Heather O’Neill I think of whimsical characters and spectacular similes, and stories that rip by like a stolen Model-T. But they’re heartbreaking and sad, too. Why do I pick them up like a long-lost teddy bear, hoping for happiness? They always touch on poverty, they always touch on abuse and illness, and I spend every page just wishing I could take the hand of the young protagonist. But they are joyful, somehow. The Lonely Hearts Hotel feels lit by the moon, not warm sun, so it is beautiful like blue-white light on pale faces, forgiving wrinkles and sparkling on the water, but it’s also cold with creeping shadows. 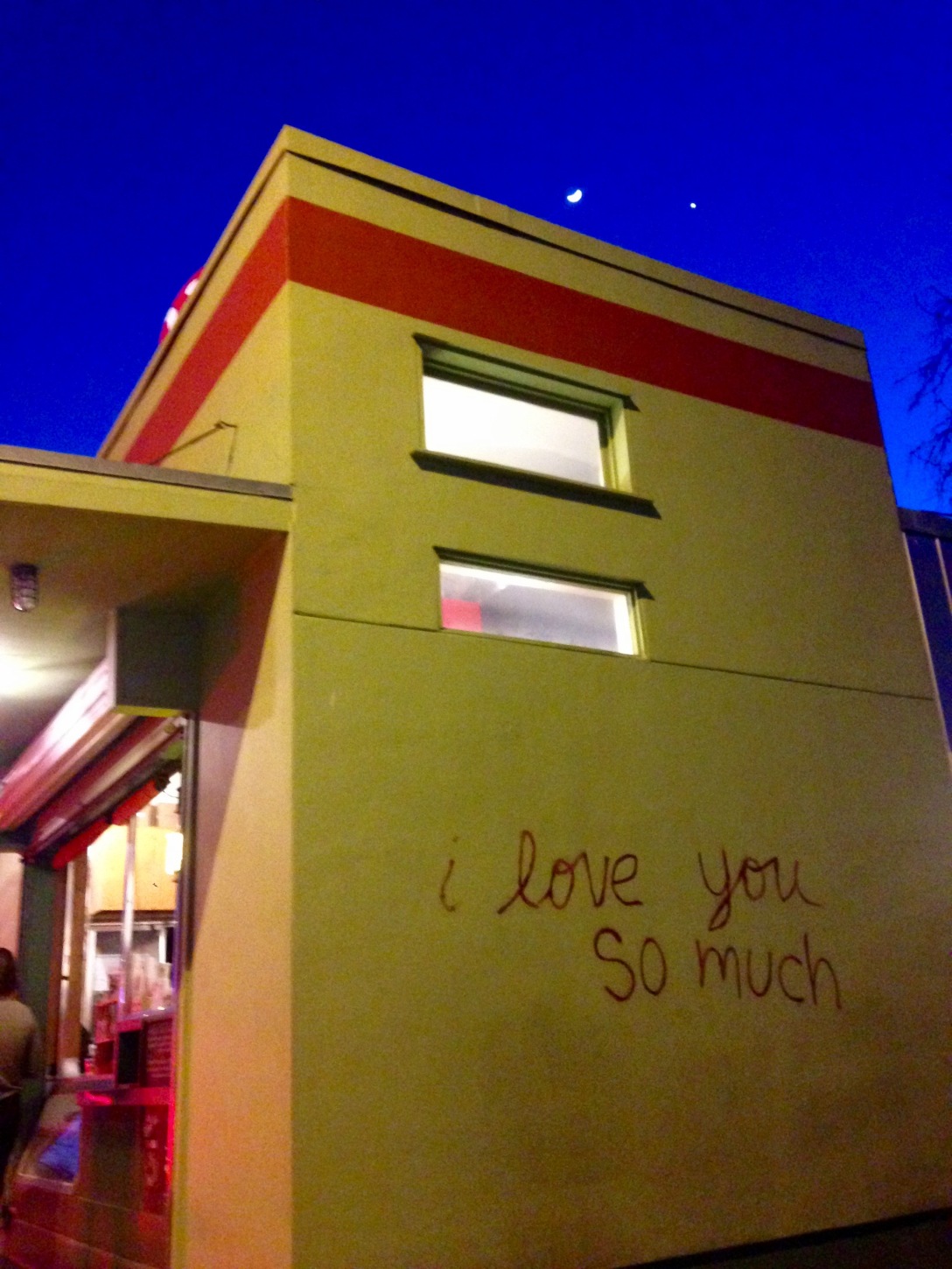 Twice in the novel, different characters remark, “You can get used to anything, I suppose,” and that seems to explain the joy in these dark times. For the first quarter of the novel we’re at an orphanage outside Montreal, rife with abusive nuns and too-few blankets for cold winter nights. But it reads joyfully, because O’Neill’s male and female protagonists are resilient – unyielding in their eccentric views of the world. They can get used to anything. Like Hansel and Gretel, who are abandoned by their parents and face a witch who tells them: murder or be murdered, Rose and Pierrot face many terrible grownups. But neither Hansel and Gretel nor The Lonely Hearts Hotel should be perceived as horror, as exposé; they are fairy tales. Where Indian Horse and The Break illuminate the real and serious trauma of child abuse, the first part of The Lonely Hearts Hotel plays like a story told cross-legged on a carpet, a story that’s sure to work out all right.

Later in the novel the sex gets going, as the two orphans grow up and struggle to make a dime during the Great Depression. But again, it doesn’t feel vulgar or wretched. It feels like a Leonard Cohen song: honest, ordinary, and alluring. Just like Cohen, O’Neill’s literary skill makes you think you can relate, but honestly, who among us has memories of living in a hotel where someone’s, “Giving me head on the unmade bed,/while the limousines wait in the street.” Which is not to say that absolutely no one has done these things. It’s just to say that it’s written in a way that’s poetic, not shocking, so that even the rich virgins among us can relate to these paupers. For the bulk of the story the two orphans are separated, with a fairy-tale faith – no, not a faith, but a guarantee – that they’re destined to reunite. O’Neill toys with her readers as Rose and Pierrot’s paths converge without knowing and then spark off, before a tantalizing seven chapters of intensifying foreplay towards their electric reunion. Then, too, O’Neill refuses to opt for the Hollywood happily-ever-after, making us ponder how two humans would honestly reunite after a painful time apart – hopeful, yes, but fearful too.

A new turn in this latest O’Neill (as far as I can remember – it’s been a while since I read Lullabies for Little Criminals) is to have not just a strong, complicated female lead, but a vocal feminist. Rose grows increasingly frustrated with society’s limits on female power. She has a knack for recognizing stage talent, particularly those who camouflage themselves in 1930’s poverty and appear to sing off-key. She understands every act as a metaphor for the human condition, and appreciates when an act will draw a depth of emotion from the audience:

“She almost preferred chorus girls who didn’t have any talent. Women were still strange and inscrutable creatures. Men didn’t understand them. And women didn’t understand themselves either. It was always a performance of some sort. Everywhere you went, it was like there was a spotlight shining down on your head. You were on a stage when you were on a trolley. You were being judged and judged and judged. Every minute of your performance was supposed to be incredible and outstanding and sexy. You were often only an ethical question away from being a prostitute.”

So it’s all there – the serious thought on human existence, on relationships, on guilt and trauma and addiction and desire – it’s just wrapped inside a circus act, protected by a fairy tale.