In “The Lost City,” Rick and his dad want to test a new mode of telecommunication, bouncing a radar signal off the moon to reach the other side of the world. Rick’s dad stays home in America with one transponder, while Rick and three lads travel to Tibet to set up the other. Getting to Tibet winds up taking most of the book, due to the normal hiccups of travel in the late 1940’s, and also the roadblocks of a mysterious villain who doesn’t want the experiment to proceed. Along the way we get to learn that fire extinguisher chemicals are perfect for neutralizing battery acid, that India smells so strong you might want to cover your nose with a menthol-coated handkerchief, that high-altitude makes you breathless and sleepy, and that Genghis Khan’s battle tactics were so good they were still in use centuries later. These life lessons are usually dispensed in a way that’s – remarkably – crucial to the plot, making for a riotous read that’s impossible to skim. An impressive feat, even in the action-packed genre of Young Adult fiction. 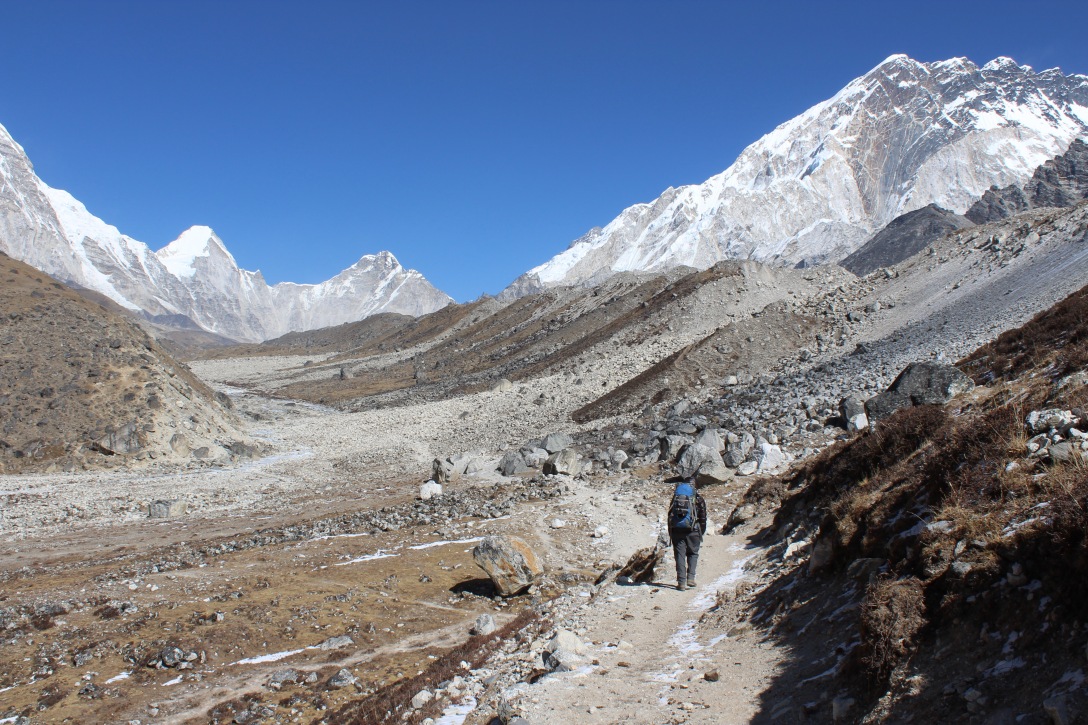 Author John Blaine (which is actually a pseudonym for the writing team of Harold Goodwin (all books) and Peter Harkins (the first three, including “The Lost City”), but I’ll use the name Blaine for simplicity) has an impressive talent for character creation. Given the number of people the reader must remember along the way, Blaine introduces each quickly with a distinct feature or two. Travelling with Rick for the experiment is a chum about the same age as Rick who’s got military experience, and two older scientists – one who’s tall and strong and the other who worries too much. Chahda, a precocious young man they meet in Bombay, is a nice touch. He helps demonstrate that people in the colonies are not “behind” they’re just different. And Chahda’s local knowledge and sharp intelligence are invaluable on the journey, further pressing the importance of equality and diversity. The only fault with Chahda’s storyline is his loyalty, which makes him seem subservient. It’s never explained why he’s so helpful, except that he’s poor, and Rick and his expedition pay generous wages. But brevity is the key to Rick Brant stories, so there’s no time for complicated back-stories of secondary characters. Not much time for women, either, but if I want female representation and fast-paced adventure mysteries, I suppose I should be reading Nancy Drew.

Diversity aside, the book holds up quite well. The triumph of science is refreshing to read, as is the triumph of a teenager, when they’re so often portrayed as lay-abouts in the daily media. Rick is passionate and humble, and his talents for electronics and rock-climbing are sincerely respected by the adults in his life. But when you’re a kid as ingenious as Rick, how could they resist?