Garden of the Evening Mists is impeccably precise. The story unfolds like a deck of cards, like a magic trick, fully realized and devoid of distractions or mistakes. The language, the structure, the characters: all are premeditated, purposeful and productive. 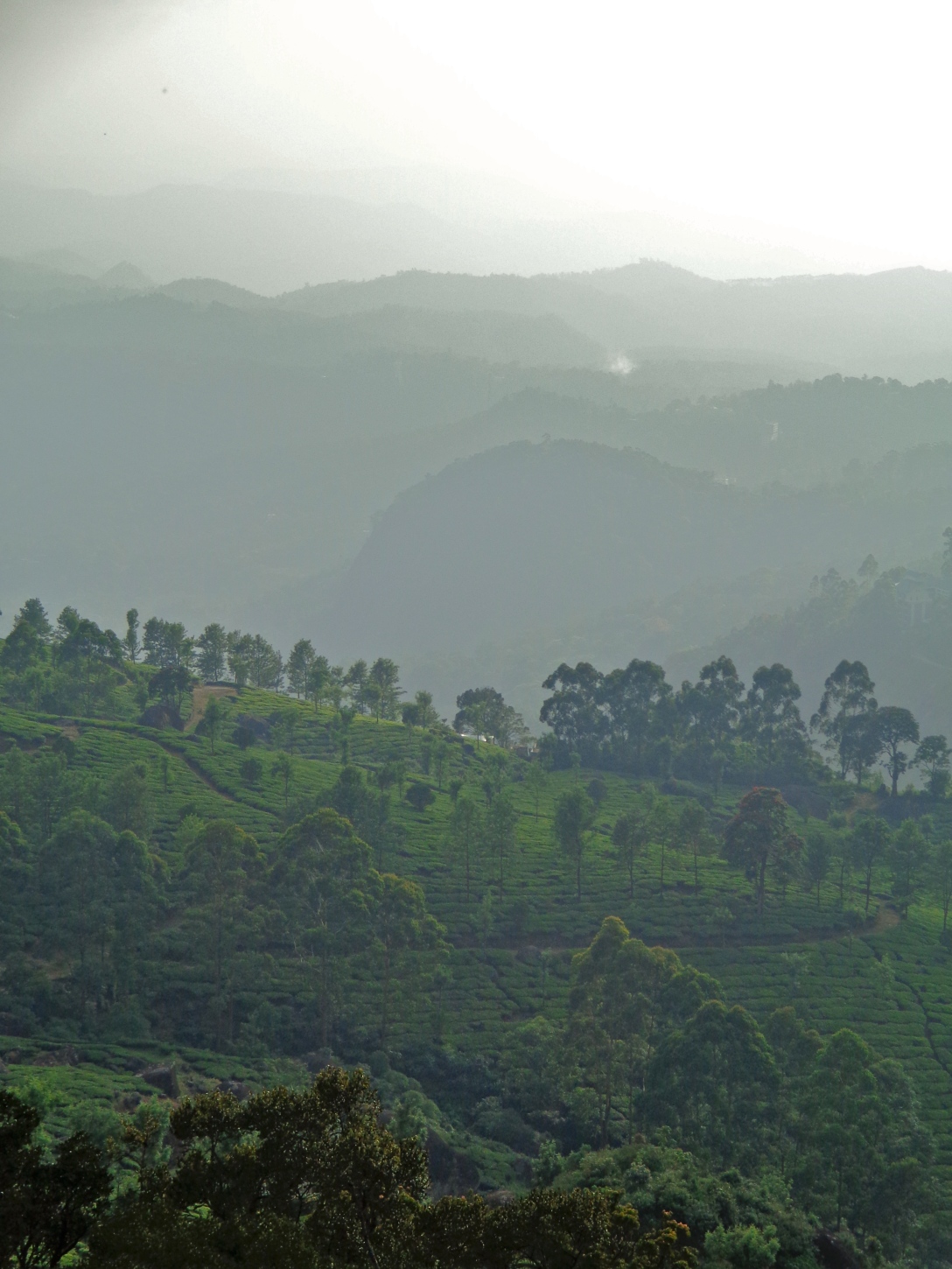 This is a story about trauma, and how trauma manifests in our bodies and minds through years and through generations. Yun Ling Teoh is a respected judge in Malaysia, recently retired. As a child she was traumatized by the Japanese, who tortured her in an internment camp during World War Two. As a young adult she seeks resolution first by prosecuting Japanese war criminals, and then by studying the Japanese gardens her deceased sister loved so dearly. Of course this quest for healing is not easy, nor is it universally effective. Most obviously, Yun Ling Teoh struggles as her hatred for the Japanese conflicts with her study of Japanese gardens. She was a prisoner of the Japanese, but her sister’s love of their gardens predates that. Other conflicts and contradictions are slower to reveal themselves, but that nuance and subtlety is what makes this novel so captivating. Like all great art, The Garden of Evening Mists helps us understand ourselves, revealing the beauty and horror that humans work on each other. I found myself thinking about the Indigenous peoples of Canada and the descendants of American slaves, because author Tan Twan Eng so powerfully depicts the crippling effects of colonization.

Yun Ling Teoh is a fully-realized fictional character, so human in her contradictions. She is Malaysian-born, of Chinese ancestry. She is persecuted for this ancestry, and yet she doesn’t speak Chinese. She hates the Japanese for their war crimes, but studies Japanese gardens. She becomes an apprentice to Aritomo, who is not just Japanese, but was once the gardener for the Emperor of Japan. Aritomo, too, is a solidly-sculpted character carrying mystery and contradiction. Why does he live in Malaysia, and why is he no longer the Emperor’s gardener? Why would he refuse to build a garden for Yun Ling Teoh, but agree to take her on as an apprentice? The tapestry is complex, with threads of history, family, love, and war, but every character carries intense trauma, guilt and regret. And also, somehow, through this hurt comes a beauty. Maybe it’s the resilience of these characters, who push to survive despite their trauma. Maybe it’s their intelligence, staring the ugliness of humanity in the face and grappling to make sense of it, to make art.

The language of author Tan Twan Eng has the concise poetry of Chinese-in-translation:

“Are all of us the same, I wonder, navigating our lives by interpreting the silences between words spoken, analyzing the returning echoes of our memory in order to chart the terrain, in order to make sense of the world around us?”

This is a deliberate stylistic device – a character trait of the narrator – not just the unfiltered voice of the author. The restrained tone of the novel is markedly different from the conversational style of the author’s note in the back pages. Structurally, The Garden of the Evening Mists is calculated as well. It is a master class in novel writing – an idea perfectly realized in the novel form. This book is not a series of short stories, nor is it a song or a history lesson or a piece of thinly veiled autobiography. It is a meal, where every bite offers an exquisite mix of flavours while maintaining the distinct profiles of individual ingredients. It is a garden, where every feature is its own idea but the experience of walking from beginning to end is emotionally cohesive.